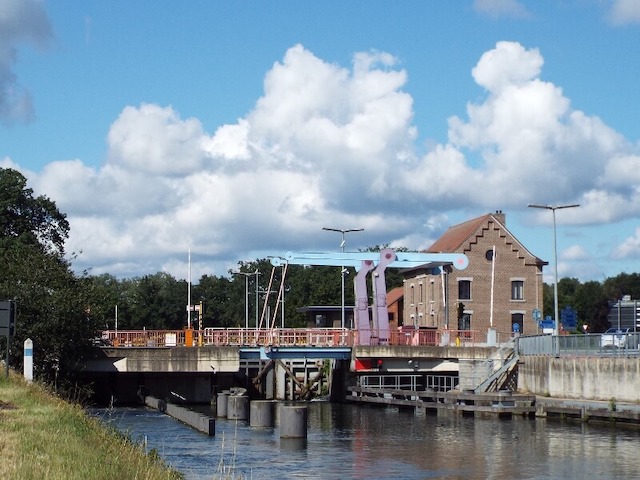 In the mid-19th century, the Tungelroyse Brook originated near the Tungelerwallen and provided drainage for the extensive wetland area south of Weert, which consisted of marshy heathland and peat area with raised moors. The headwaters of the Tungelroyse brook were dug together with the Raam at the end of the 19th century to dewater the extensive swamp area. The original brook was a strongly meandering brook, during the 20th century many meanders were cut off so that the brook had become considerably shorter. In recent years, the brook has been redesigned, the old meanders have been restored and the dug upper course has also been provided with meanders with a strip along the brook where nature is given space again. Not only is the stream followed, but the path also goes through nature reserves in the immediate vicinity of the stream such as the Tungelerwallen, the Krang and various smaller nature reserves. The stream enters Leubeek nature reserve Leudal, in this nature reserve the stream meanders between steep banks. In the nature reserve, the Zelsterbeek joins the Leubeek and when the nature reserve is abandoned, the Haelense Beek also joins the stream and continues as Neerbeek to eventually flow past the place Neer near Hanssum into the Maas. In this part of the path, parts of the Roggelse Beek, which turns into the Zelsterbeek and the Haelense Beek, are also followed. All in all, a varied path that is entirely devoted to the brook. Furthermore, an alternative route is provided for the wettest parts of the path.